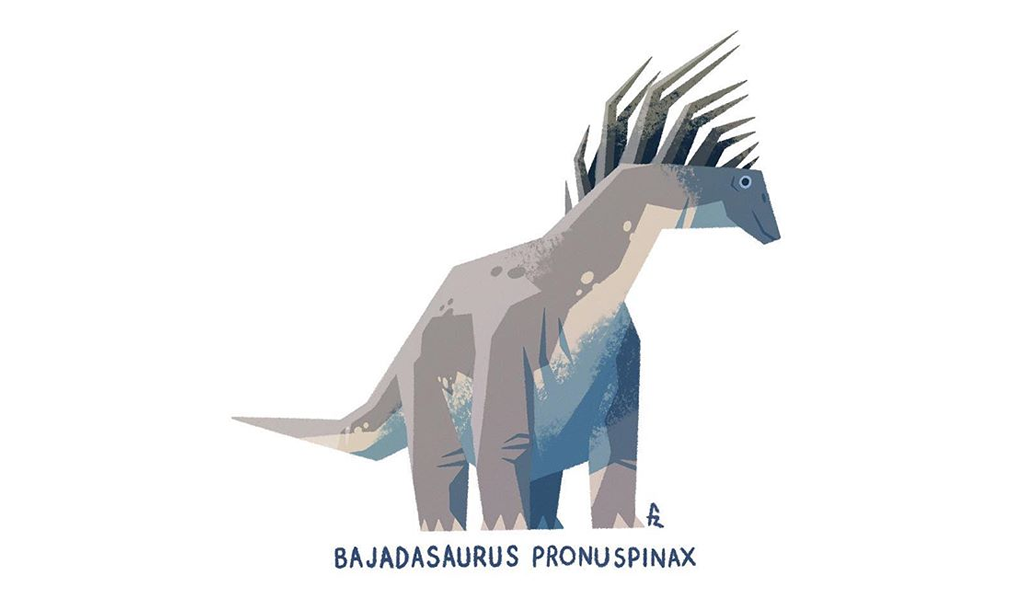 March! It was a month of wonders. Not the least of which is that the 2019 Survey of Paleoartists has surpassed the number of respondents of the 2017 edition! If you’re a paleoartist, please click over to the survey to participate. I’m going to keep it running for a few months, but there’s no time like the present to stand up and be counted.

What did Natee give us this month? More Premium Content™, of course.

I tried to save the previous version, but after a score of erasing and redrawing, it really was finally time to lay it to rest and start afresh. pic.twitter.com/TYnHiYDOh8

I feel so tired and hollowed out. pic.twitter.com/HcZFLZ4YFm

An account of the interaction between the Cameron @triceratopsian blue & gold macaw and the Natee crane.

It’s all about Popularizing Palaeontology this time around, with a bunch of great videos from the most recent workshop hitting YouTube. Here are a few to get you started.

Shana Van Hauwermeiren on the Iguanodons of Bernissart

Ryuu of Neurotic Sphynx has designed a set of dinosaur enamel pins celebrating LGBTQ+ pride. The campaign has been a success, and completely funded weeks ago, but you still have time to get in on them. 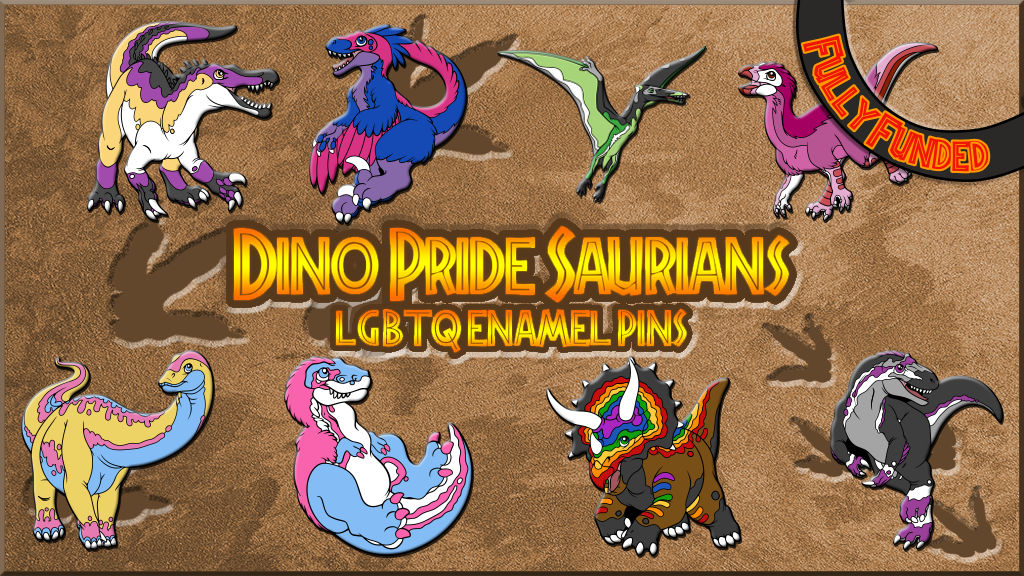 Head over to Kickstarter to snag your own!

A bunch of paleontology research projects have been accepted into a grant challenge hosted by the Bighorn Basin Paleontological Institute at Experiment. You can back research into the oldest known tortoise, the paleofauna of the Karoo Basin or northwestern Colorado, and climate research at Ice Age dig sites in the Black Hills. The campaign with the most backers will receive an additional $1,000, too! Go to Experiment to back the projects.

Your Moment of Paleoart Zen

It’s Franxurio! I have long been an admirer of Francisco Riolobos’ whimsical work, and lately he’s been featuring newly described taxa. Here’s his majestic Bajadasaurus. Look at that spiky boy. It’s a perfect demonstration of the dramatically angular forms of Francisco’s recent aesthetic.

Keep up with Francisco’s continuing series of prehistoric beasts new to science at Instagram. And visit his website to check out all of his other work and buy awesome stuff in his shop!